You are here: Home1 / About Martha

Before entering public office, Martha Schrader was an entomologist, a schoolteacher and a librarian. From 1982 until 2012, she owned and operated Three Rivers Farm in Canby, growing and selling local organic produce. She is the proud mother of five children and three grandchildren. In her free time, Martha enjoys cooking meals for friends and kayaking on the Clackamas River and around Willamette Falls. 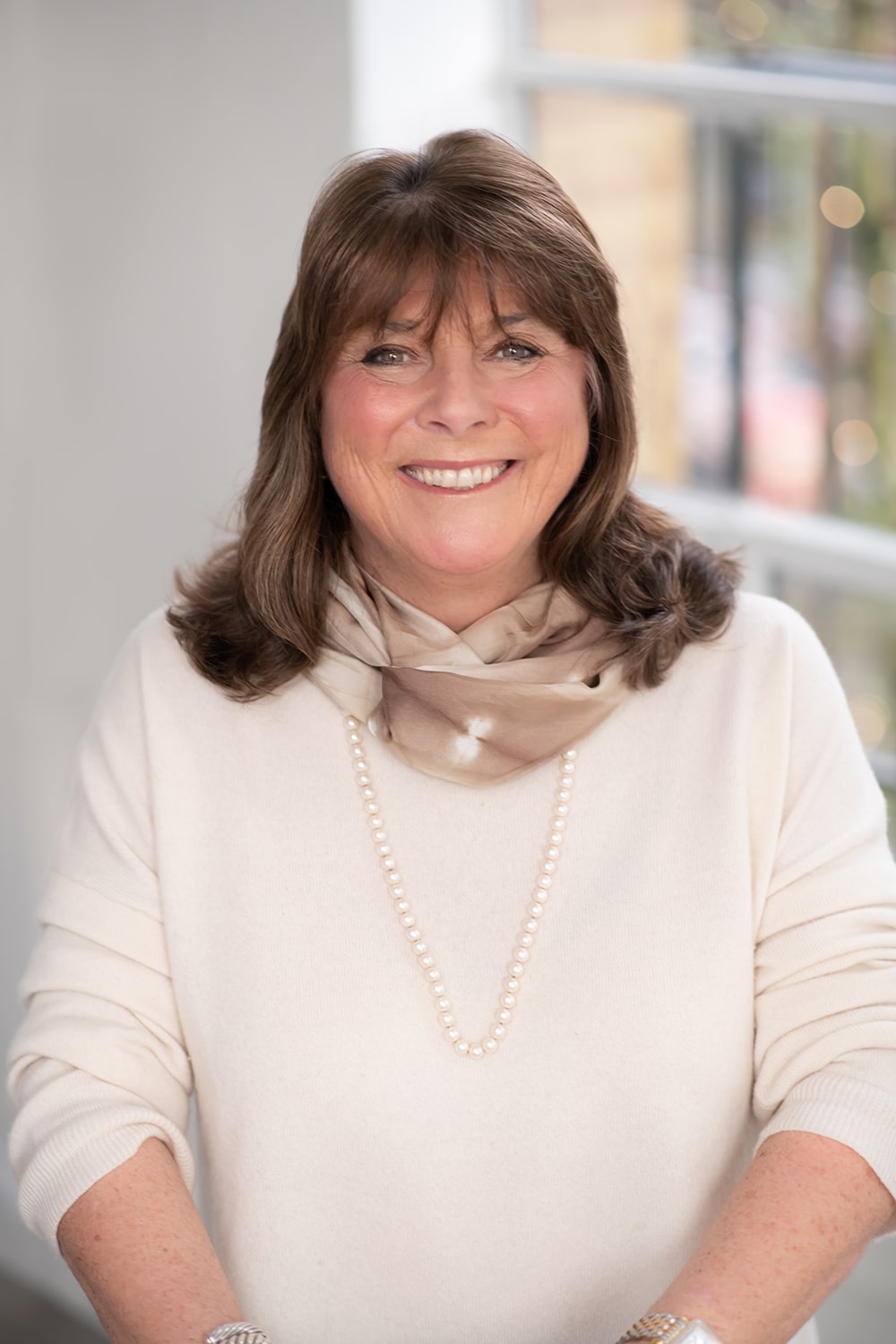 Martha Schrader is a no-nonsense leader with the knowledge and experience to serve Clackamas County.

Martha serves on the following:

Martha’s recent accomplishments in office include: